Technology is the new co-pilot

Nowadays, the Formula 1 races are being carried out with vehicles equipped with state-of-the-art sensors and engines supported with electrical units. The team members identify the strategy according to the data transmitted through modern sensors even though most of the work still falls on the pilot’s part. 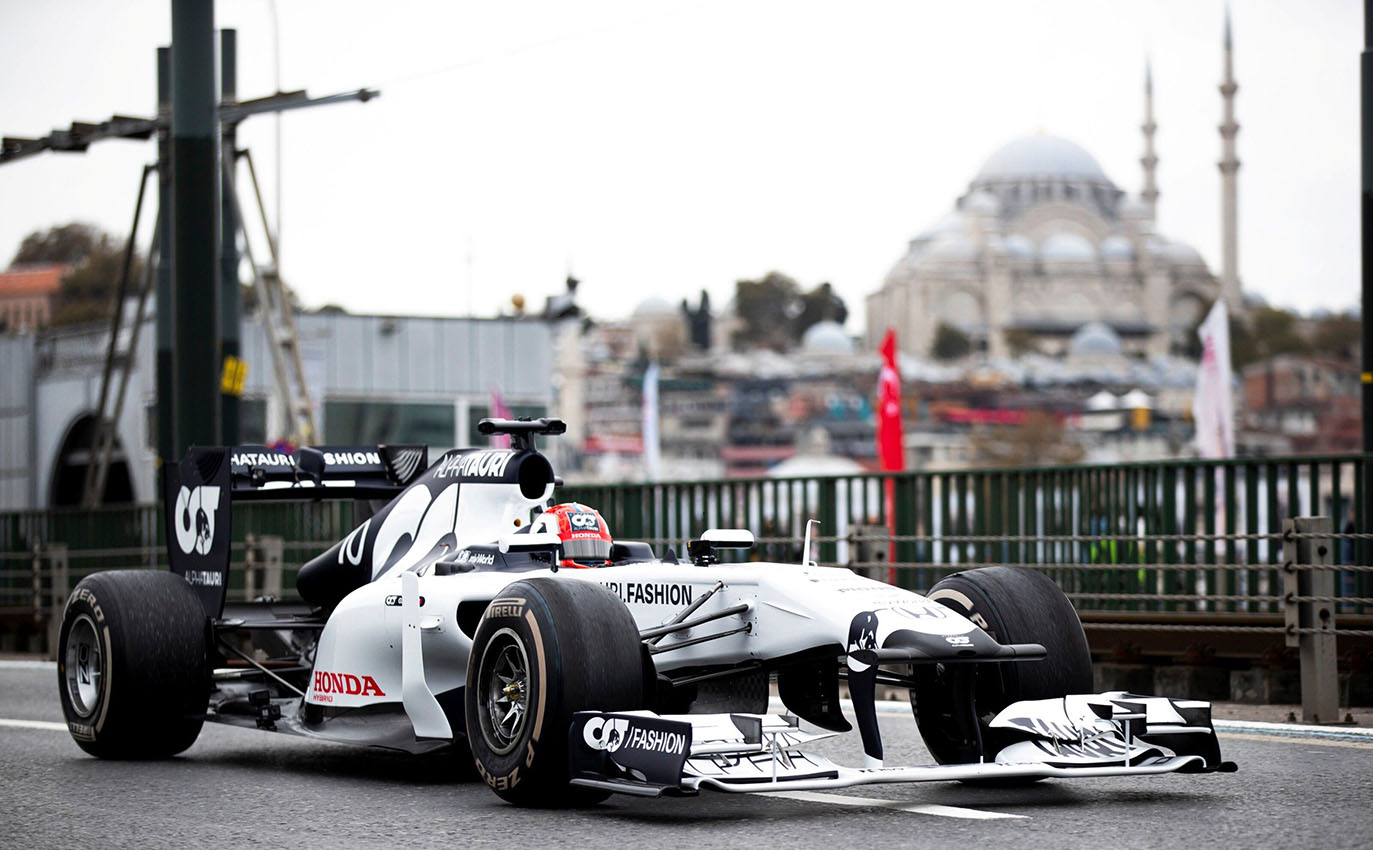 Istanbul, the city that connects Asia and Europe, hosted the Formula 1 Grand Prix after nine years. Mercedes’ pilot Lewis Hamilton won the Turkish Grand Prix held on 13-15 November 2020. In doing so, Hamilton claimed a historic record-equaling seventh world championship in Istanbul and drew level with Michael Schumacher. The race began in the rain on a wet and slippery track the unsettled weather has severely challenged the pilots. Eventually, Hamilton, who managed to combine his driving skills with the best strategies for the varying weather and road conditions his strategies superbly lifted the cup.

‘Technology’ has been the hidden player of the organization that was much admired for points ranging from the renewed asphalt over the tracks to the gorgeous championship cup. After all, the cutting-edge technology has also modified the Formula 1 in its various components such as the engines and the sensors.

The V12 engines that drew significant interest in the 1940s with the fascinating sounds they make are quite outdated now. Since 2014, V6 turbo engines are being employed in the cars. The V6 hybrid engine with a fuel volume of 1.6 litres at the AMG Petronas F1 W05 car launched by Mercedes in 2014 gained a place on the list of the most popular vehicles at the age of ‘electric cars.’ The same year, Porsche’s CEO claimed, “The winner of Le Mans and World Endurance Championship will be efficiency rather than speed.” This goal of achieving efficiency strengthened the electric engines and advanced sensors’ position in these cars.

Subsystems assisting the pilot and the technology enabled the race team to remotely monitor the car launched right after the new engines started to outpace the speed. The electrical support in the motors, digital sensors, wireless connection, tens of screens monitored by the control team, numerous server units transformed F1 into a technology game. Such developments are regarded as the steps towards autonomous cars.

NOW FASTER THAN EVER WITH THE ARTIFICIAL INTELLIGENCE

Chairman of Intercity, the Istanbul Park circuit operator, Vural Ak noted that the race cars employing ever-advancing technologic equipment could be much faster thanks to artificial intelligence. Underlining the existence of ‘human beings’ at the tracks and tribune, Ak added, “I was hoping for a rain since the day the race returned to Istanbul for the use of technology would be limited when it rains and the capabilities of the pilot would stand out. Our prayers have been answered.”

The first inter-continental ‘pit-stop’ of the world has been made at the Turkish Grand Prix 2020. The historical city witnessed a spectacular show before the race returning to Istanbul after 9 years. Red Bull Racing pilot Alexander Albon and AphaTauri’s racer Pierre Gasly drove around Istanbul’s historical landmarks; the Topkapi Palace, Galata Bridge and Sultanahmet Square with their F1 cars. As they went along the Anatolian shores of the Bosphorus Strait, the pilots enjoyed the legendary Maiden’s Tower’s scenary. Taking different routes, the two pilots frequently asked each other their locations during their Istanbul tour. At one stage, when Pierre Gasly asked the Red Bull Racing pilot where he was, receiving the answer, “Under the water.” In fact at that moment, Alexander Albon was passing the Eurasia Tunnel that connects Europe and Asia under the water. Following Albon’s impressive track that passed 106 meters under the surface, the two pilots ran into each other 64 meters above the sea. After this meeting at the July 15 Martyrs Bridge – one of the three points connecting the two continents, Pierre Gasly made a loop and headed towards the Asian side with Alexander Albon.

Both pilots talked about their experience after the photo shootings. Pierre Gasly, “Driving a Formula 1 car in Istanbul, especially passing from one continent to another over the strait, was wonderful. Being a part of such a significant event is indeed quite cool.” Alexander Albon said, “Driving on the streets of Istanbul has certainly been an amazing experience. My moments over the strait are unforgettable.”

A stimulating introduction film can be viewed from the link below: